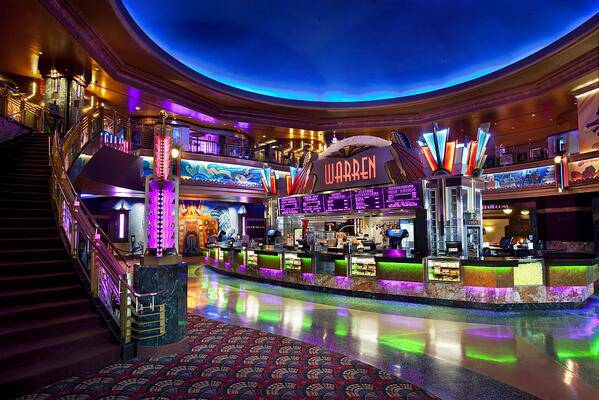 In this week’s video, you will have the pleasure of being introduced to Billy Red, a runner who works for Keith May. What exactly does a runner do? Find out in the video below:

Welcome to Friday afternoon! May your work week end well and your weekend be refreshing.

One of the best things about living in Edmond is the community. There is a vibrant community life in Edmond and so many smaller groups that everyone can find their niche. Everything from web design to painting to fine arts to eagle watching is represented somewhere here in Edmond. Not only that, but proximity to Oklahoma City and Lakes Hefner and Arcadia make a day in the city or a night in the great outdoors an easily accessible choice for your weekend.

This weekend in Edmond brings with it several choices for entertainment in your own backyard. Here are a few events for you to take a look at:

I hope you got tickets for the looking for America Tour with Switchfoot and ReliantK. These two rock bands will be playing in Oklahoma City tonight so if you are making it over to the concert you should definitely leave a comment and share pictures with the rest of us.

We are not sure when they were put into the current ordinance as an animal that is not allowed. The ordinance says, “No intensive agriculture- pigs or chickens.”
I never thought of 6 hens as intensive.
The city said, ” We do not go out looking for chickens. “

Many, many people have them in Edmond. In ALL parts of Edmond.

At this point the city attorney is waiting to hear back from the Dept. Of Agriculture to finalize the ordinance we have been working on. Once he hears from them, he can present it to the city council. Then a date will be set for a public hearing.